Shirley Weber, soon to become the first Black woman to serve as California s top elections officer, will come to work with a deeply personal perspective about protecting the right to vote: Her grandfather never voted in the rural South decades ago.

Weber, a state legislator and retired California State University, San Diego professor was formally introduced by Gov. Gavin Newsom Wednesday, a day after he announced she would be nominated to fill the post now held by Secretary of State Alex Padilla He’s departing to fill the U.S. Senate seat being vacated by Vice President-elect Kamala Harris.

Weber, 72, was born on a 100-acre farm in rural Hope, Arkansas, and her grandfather never got the chance to vote and died before passage of the 1965 Voting Rights Act, which banned racial discrimination at the ballot box.

The family fled Arkansas for California when she was 3, after her father, a sharecropper, refused to back down in a dispute with a white farmer and a lynch mob threatened his life, she said.

“This is an extremely important issue for me,” Weber said during an online appearance. “My grandfather never got a chance to vote. … My dad never voted until he came to California in the (19)50s.”

Weber said those experiences shaped her father’s priorities for his children. He had a sixth-grade education and could barely read but “he made clear that we knew that those things are extremely important, going to school, doing the best you could but also exercising your right to vote.”

After moving to Los Angeles, her parents used their home as a polling place on Election Day, and she recalls them rearranging furniture to make room for voting equipment.

“My dad was so proud. My mom was so proud. And as a family we knew on Election Day, go through the back door because people are … voting in the living room. And that was just a part of our culture — we valued the vote.”

Weber served as a member of the San Diego Board of Education from 1988 to 1996, and since 2012 has held the state Assembly seat in the 79th District in San Diego County.

In the Legislature, Weber was a lead proponent of a ballot proposal to restore affirmative action — it was rejected by voters last month. She also authored a law, signed by Newsom in September, that creates a task force to come up with proposals for how the state could provide reparations to Black Americans, what form those reparations might take and who would be eligible to receive them.

Weber will come to the secretary of state’s job after Padilla became recognized nationally for voting reforms and presided at a time of record voter enrollment and participation. Under his watch, the state hit 22 million registered voters.

Weber said she was eager to continue that legacy, especially “in these very difficult times when people are challenging the right to vote, challenging our system itself and trying to destroy democracy.”

“My family knows what it is like when people deny you that right,” she said. 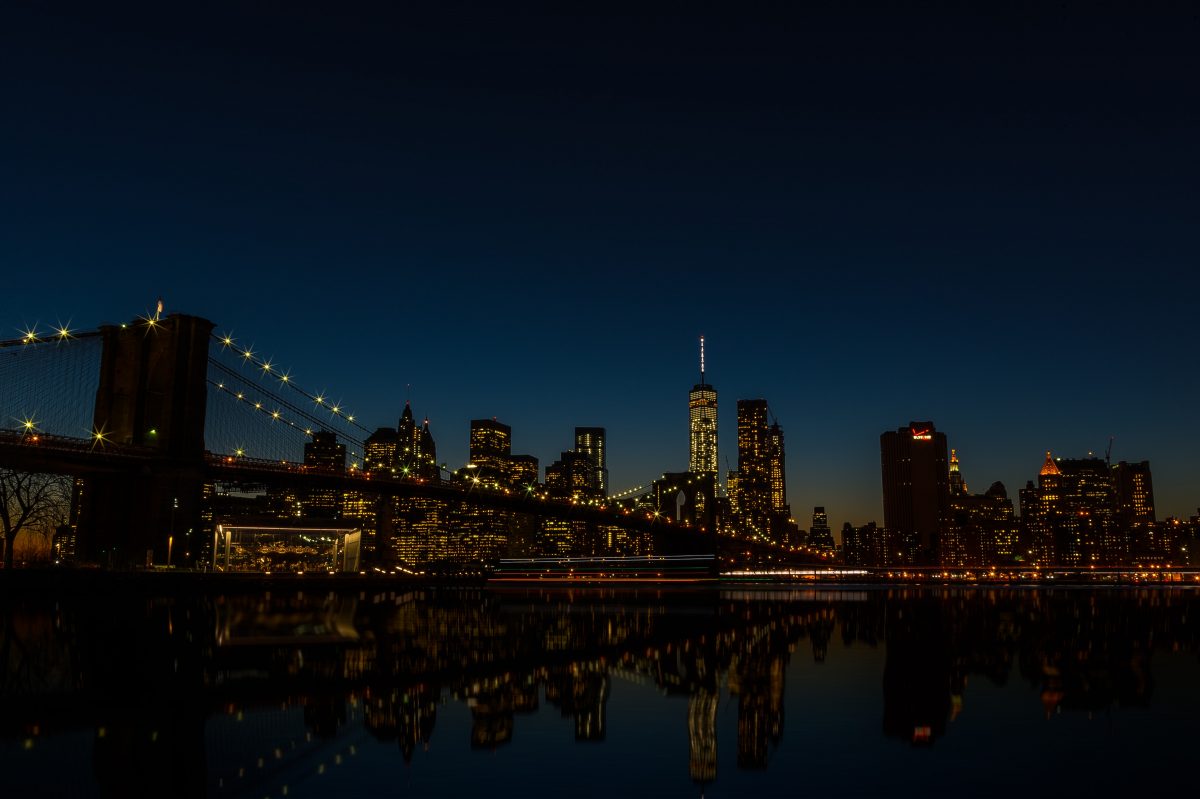 How Many Airbuses Can the EU Invent? Too Many 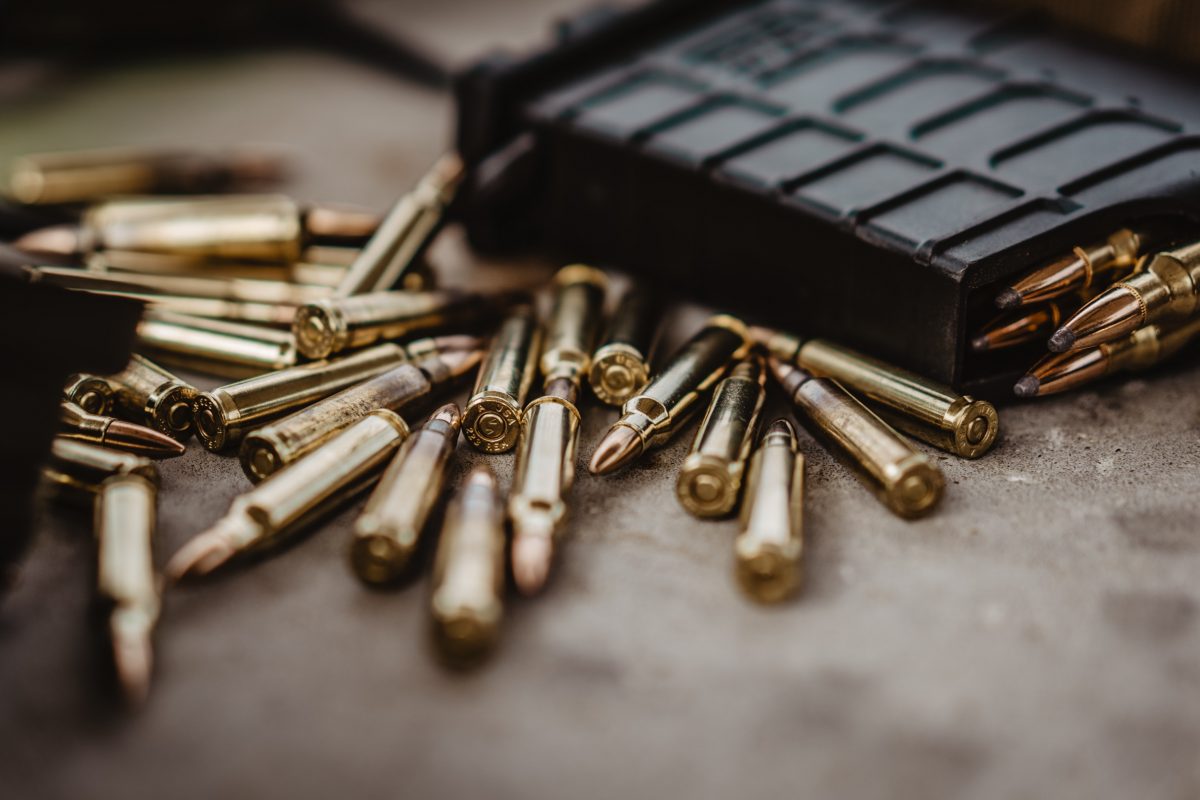 ‘Ghost Gun’ Plans Can Be Posted Online After Court Rulin... 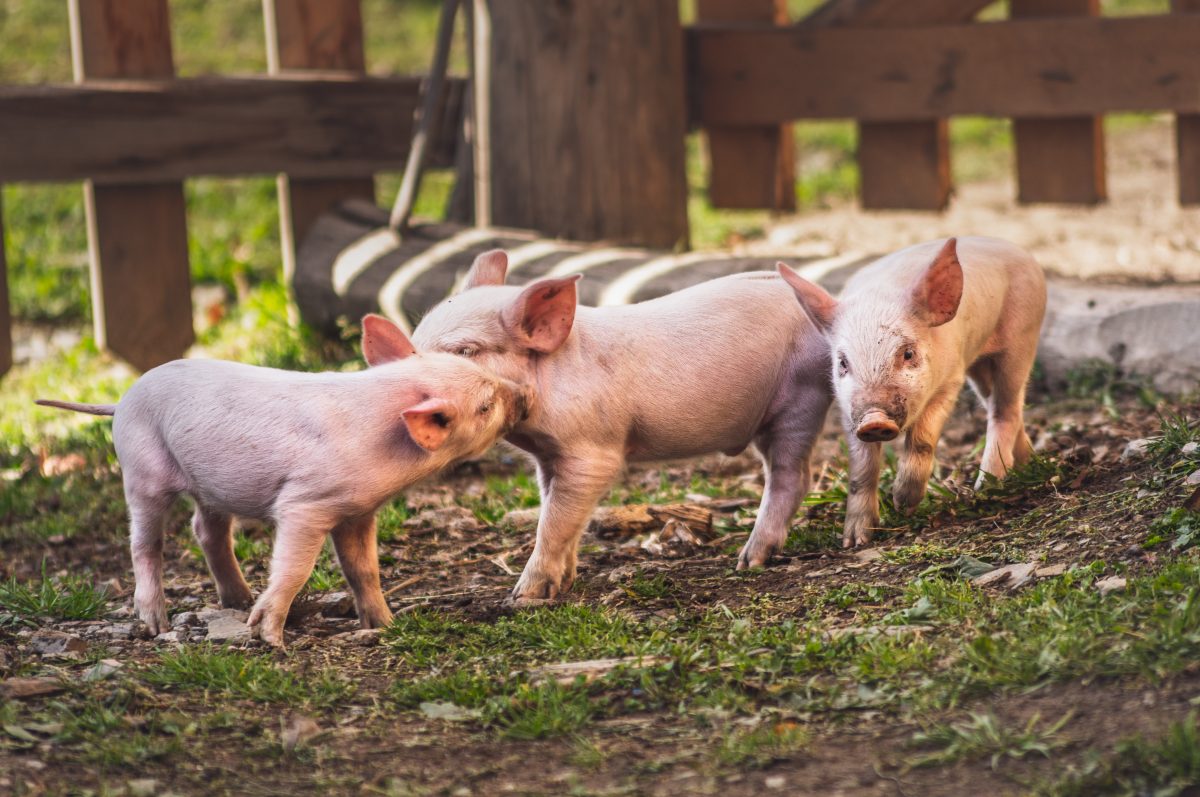 New Law Could Bring a Pork Shortage to California 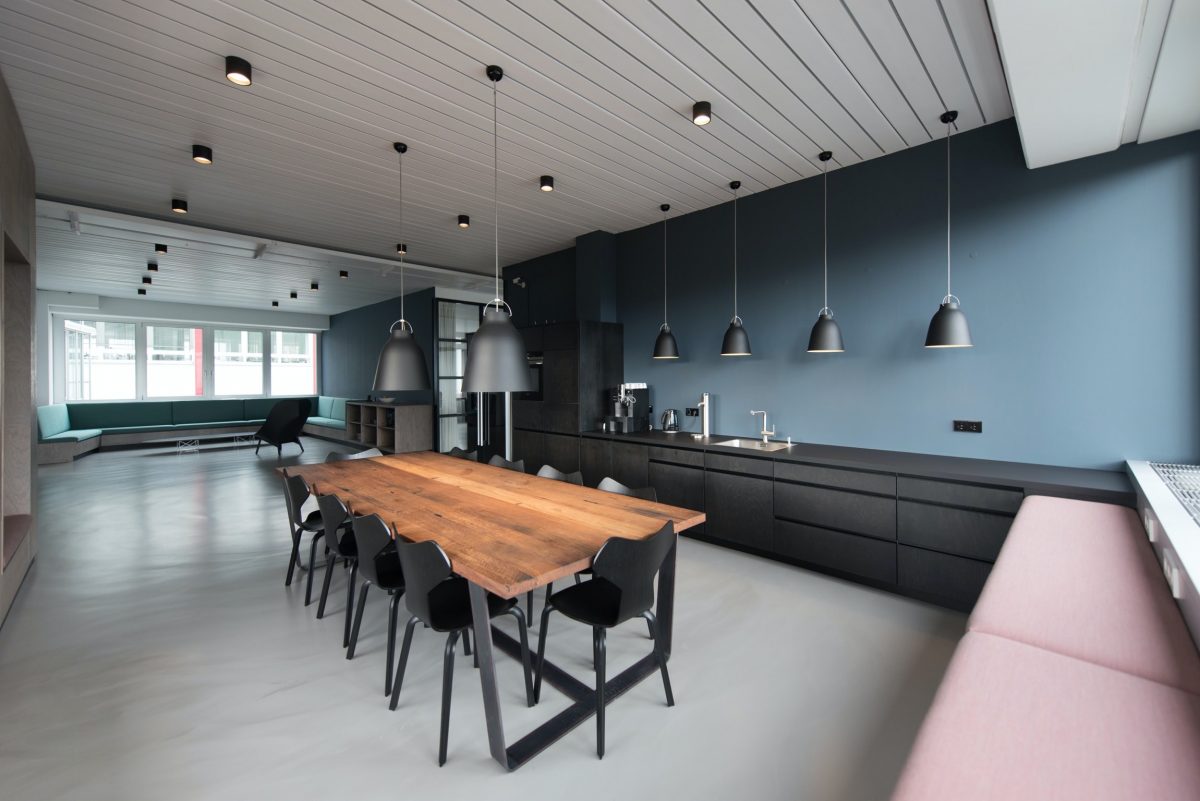 What Countries Will Fight Over When Green Energy Dominates