The meatless menu will still cost $335, but Daniel Humm says there will be cows milk made available for your coffee.

A year ago, Daniel Humm was unsure if his restaurant Eleven Madison Park would ever reopen.

Now, the chef and owner of one of the World’s Best Restaurants has announced a bold new direction for his dining room. On June 10, EMP will re-open its doors as a plant-based restaurant. Gone will be dishes like his famous honey lavender roasted duck. Instead, he’ll offer a beet that’s been roasted for 16 hours, then presented in a clay vase that gets cracked open at the table. Also on the menu: peas with almond cream and pea-miso puree.

The menu won’t be completely vegan. Humm has said that he will offer honey and milk for coffee and tea service.

And its tasting menu will still cost $335. Each meal at the Manhattan restaurant will fund five more served by the nonprofit Rethink. The Wall Street Journal earlier reported the news.

Since the start of the pandemic, Humm has been grappling with the focus of his restaurant and what fine dining might look like in the future. He’d been working with Rethink and recently set up a food truck that he could deploy to neighborhoods where people were hungry or didn’t have access to fresh food.

The chef at one of the world’s most elevated restaurants even reconsidered the place of high-end ingredients in our diets. “All the caviar that you find now, it’s farm-raised, they sell it at the airport. Is that truly luxury?” Humm said in a phone interview. “Kobe beef flown in from Japan? That’s not luxury. It’s gluttony.”

At one point last fall, while out for a run, Humm said his purpose became clear. He couldn’t go back to a refrigerator full of roast duck.

“I didn’t want to do the same thing for another 20 years,” Humm said. “I look at this restaurant through these glass refrigerators that we have in our kitchen, how iconic that picture of the dry aging duck was.” He continues: “I was thinking, it can’t go back to those hanging ducks. It has to be something else.”

The shift away from meat is part of a broader transformation in diets, at a time when people are increasingly considering meat’s impact on the environment and their own health. Digital food brand Epicurious last week said its new recipes would not feature beef. Studies have shown that eating less beef can reduce heart attacks as well as cut greenhouse gas emissions.

And it’s not, perhaps, as bold of a move for one of the world’s best restaurants as it may seem. Meat is the least important aspect of a 3-star Michelin meal. Many California fine dining establishments starting de-prioritizing and even ditching meat years ago. One of them is Michelin-starred chef Dominique Crenn, who made her Bay Area restaurants meat free in 2019. “Ten years ago, people wouldn’t have heard me. Now no one even asks for meat,” Crenn said at the time.

Humm has used vegetables as a meat replacement at Eleven Madison Park before. In 2012, his menu featured a carrot tartare as a steak alternative, made tableside by grinding carrots from the Union Square farmers market with little bowls of condiments.

Still, Humm said it was challenging to convince his team to go in this direction. “I’m working with 40 people, sometimes five people at a time would come up to me and say ‘let’s just be more thoughtful.’” Now he says, the concept has gone from limiting to “freeing.”

“A piece of fish, meat, there aren’t that many different ways to prepare them,” he said. “If you have a beet, an eggplant, the opportunities feel endless.”

Concerns about climate change played some part in his decision, Humm said.

“I’m seeing things change in front of my eyes, in my career of 30 years,” he said. “Wild turbot, wild caviar, they don’t exist anymore. You can’t get them.”

To make it work, he had to go through a complete list of items in his pantry that contained animal products and figure out replacements, including one of the hardest things for a 3-star restaurant to give up: butter made from animal fat.

“We worked hard, started a huge fermentation program,” he said. “We have fermented almond milk that tastes like crème fraîche. There’s butter from sunflower oil. Fish sauce that tastes like fish sauce but we’ve done it with mushrooms.”

The news prompted a flurry of public debate about the role of meat in American culture. But Humm didn’t want to get into that. “As a chef, I’m just excited to cook with vegetables right now,” he said.

There’s only so far Humm says he can go. His London restaurant, Davies and Brook, will continue to serve meat. “This is my livelihood and my team’s,” he said. “We can only push it as far as the guests are welling to go. One day the world might pay $35 for a carrot? But not today.”

How Many Airbuses Can the EU Invent? Too Many 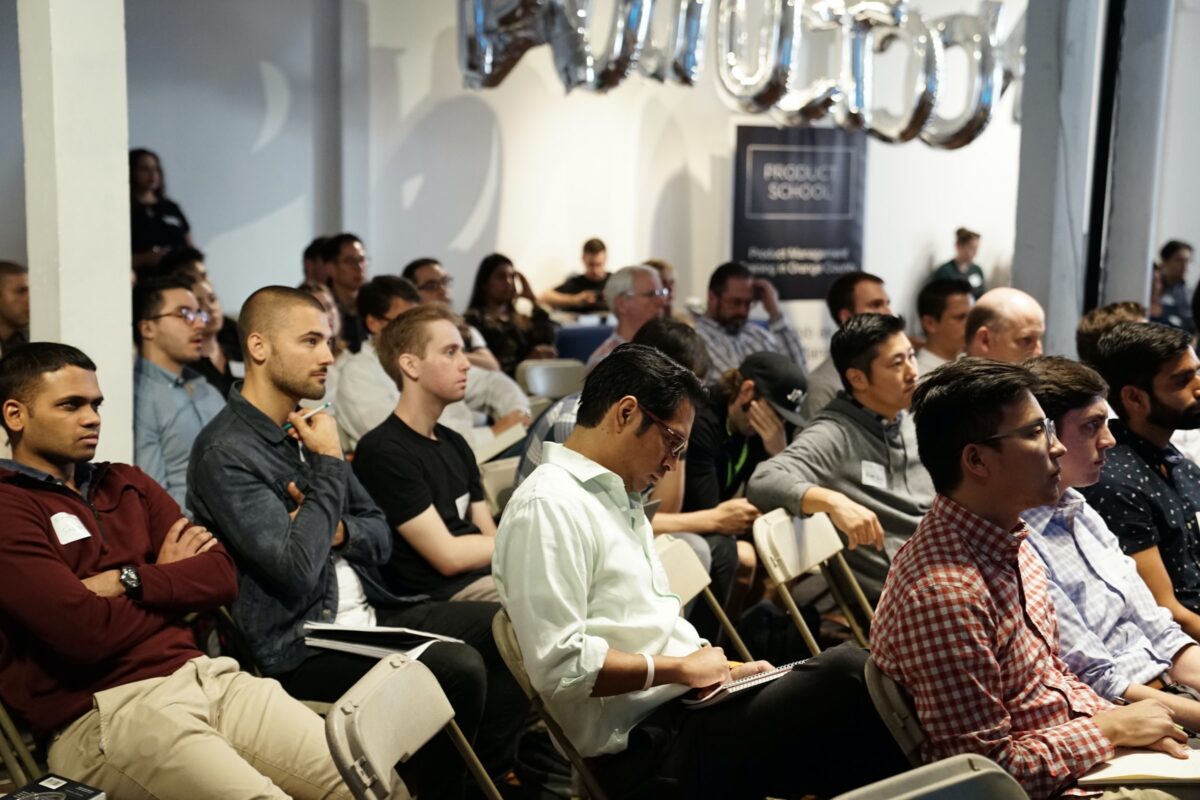