Findings from the four-day week pilot: most businesses are successful, but not all of them

That is the message from the closely studied companies that have switched to four-day workweeks as part of pilot projects managed by the organization 4 Day Week Global. According to a poll, 78% of leaders at the more than 70 UK organizations who switched to four-day workweeks said the changeover went well or “seamless.” Only 2% thought it was difficult. The majority (88%) claim that four-day schedules are effective.

A four-day workweek is a serious concept.

Legislators in California recently discussed, then shelved, proposals for some employees to work a four-day workweek across the state. A reduced workweek is a preferred recruitment and retention tactic, according to a Gartner Inc. poll.

In a dozen nations, six-month pilot initiatives involving more than 180 companies are now in progress. With no salary reduction, employers often switch to four-day, 32-hour schedules (with variations depending on the function and industry). At the midpoint of the UK experiment, 3,300 employees from organizations with CEOs were questioned. The initiative is conducted in association with the 4 Day Week Campaign, the think tank Autonomy, and a collaboration between scholars at Boston College, Cambridge University, and Oxford University for the collection of data.

After the pilots end in November, almost all of the participating UK organizations (86%) indicated that they will likely continue to operate on a four-day schedule. Nearly half, 49%, claimed that productivity had increased while 46% claimed that it had stayed the same.

It’s extremely encouraging to see that, said Joe O’Connor, chief executive officer of 4 Day Week Global, who had expected organizations to show steadier output. We would see it as a big productivity success if productivity stayed the same.

In the US, Canada, New Zealand, Australia, Ireland, and the UK, pilot studies are still being performed.

According to O’Connor, not all groups who start the trials finish them. About one in five firms leave the program; more than half do so during the pre-planning phase. Executives who have participated in the pilot tests claim that they are faced with the difficult task of eliminating or refining work procedures in order to produce the same output in four days in addition to the simultaneous issue of overcoming personnel and industry five-day norms.

When companies drop out in the planning phase,

The primary reason is the leadership overthinking it and getting cold feet, O’Connor said. They start trying to fix every possible problem or issue before they actually run their trial, which is impossible, because a lot of the productivity gains and process improvements are ground up and led by teams.

Additionally, he notes challenges in organizations where there is a lack of trust between management and workers.

They think they’ve got an open, bottom-up style of decision-making, but in practice, that might not be so, he said.

Growing pains are part of the process.

It wasn’t a walk in the park at the start, but no major change ever is, said Nicci Russell, managing director of Waterwise, a nonprofit focused on reducing water consumption. We have all had to work at it—things like annual leave can make it harder to fit everything in. But the team are pretty happy, and we certainly all love the extra day out of the office.

Once on four-day schedules, the businesses that struggle are frequently very tiny and in industries that require precision scheduling among small employee sizes for five- or seven-day shift coverage. For instance, the gift company Bookishly keeps fiddling with staffing during busy periods.

When confronted with unanticipated changes, such as new leadership or budgetary changes, organizations also give up on projects with a shortened timeline. Participants in the UK trial come from a variety of industries, including education, media, hospitality, and health care. They also include Charity Bank, Everledger, a company that provides supply-chain transparency, Secure Digital Exchange, a platform for customer communication, and the Royal Society of Biology.
O’Connor has discovered that when businesses no longer require him, everything is going great.

They really need us in the early stages, he said. When the demand for contact with us slides, it means they’re well on the road to making this work. 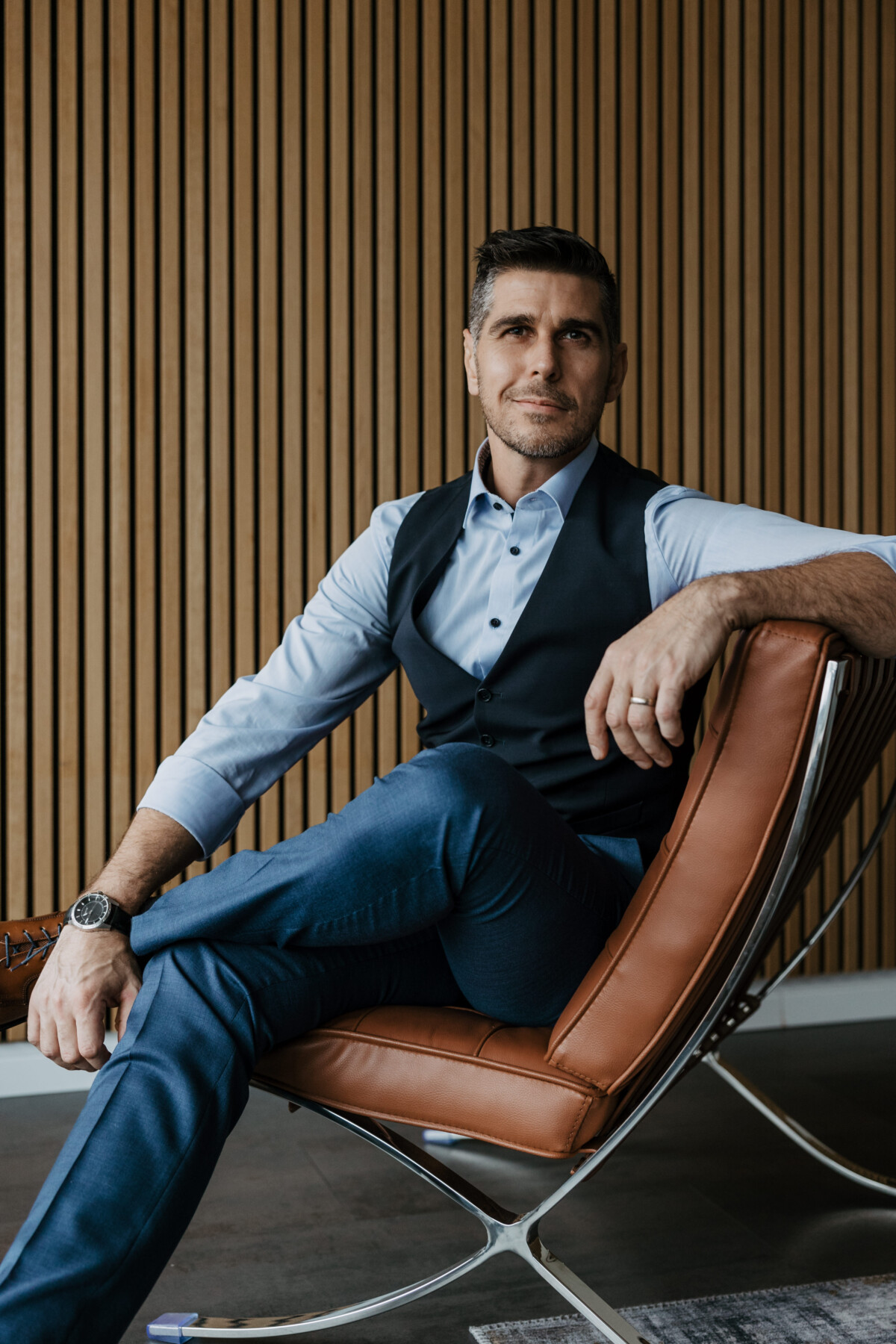