In 2022, Uber will test driverless food delivery in California

Uber Technologies Inc. revealed that it plans to launch a driverless food-delivery test program in the United States next year.

Uber Eats deliveries will be tested in California in collaboration with Motional Inc., an autonomous driving joint venture between Hyundai Motor Co. and Aptiv Plc. Customers ordering through the Uber Eats app will be able to participate in the experiment, which is Uber’s first foray into driverless deliveries.

Lyft Inc., a rideshare competitor, teamed up with Motional to test self-driving taxi rides in Las Vegas, and expects customers to be able to hail autonomous vehicles using its app starting in 2023.

Our consumers and merchant partners have come to expect convenience, reliability and innovation from Uber, and this collaboration represents a huge opportunity to meet —and exceed— those expectations, Sarfraz Maredia, vice president and head of Uber Eats in the U.S. and Canada, said in a statement.

Last year, Uber sold its self-driving car division to Aurora Innovation Inc. and took a stake in the startup, abandoning its plan to build a fleet of self-driving taxis.

Robert Mondavi Bids for Relevance With NFT, Art and a Porcelain Bottle 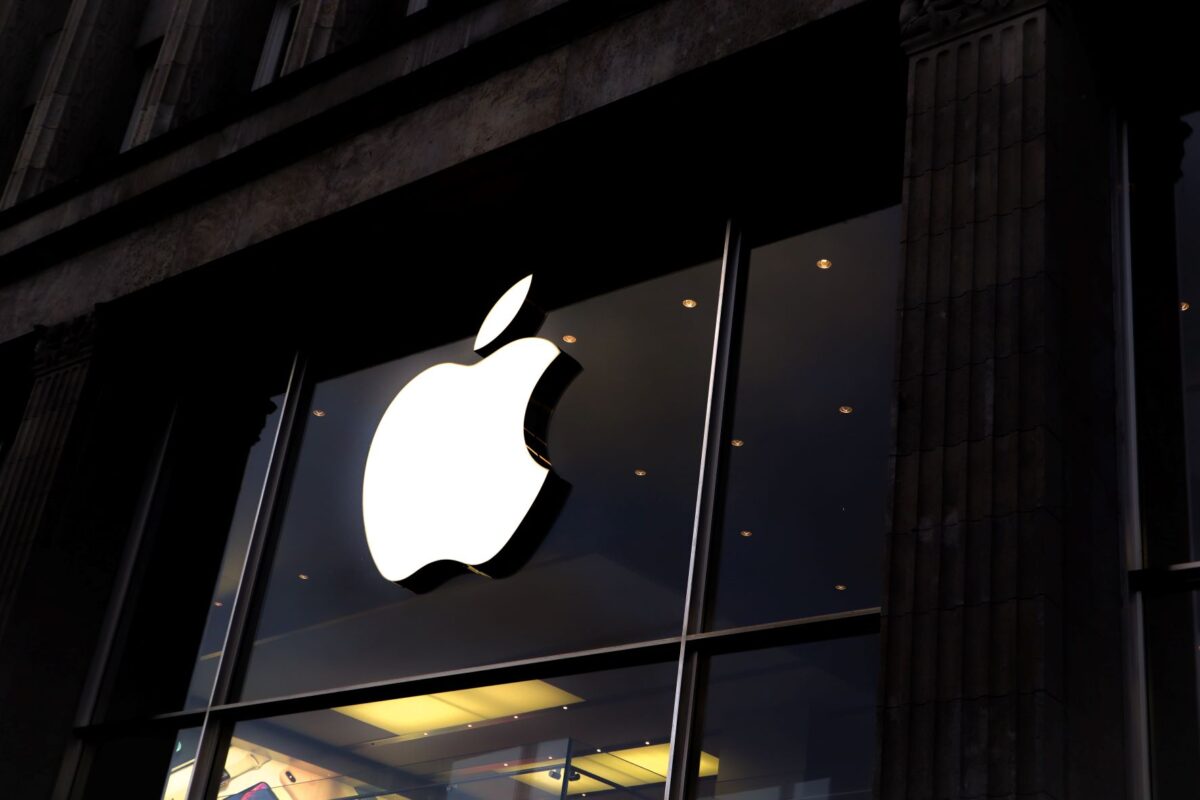 Apple is forming a new team in Southern California to help t... 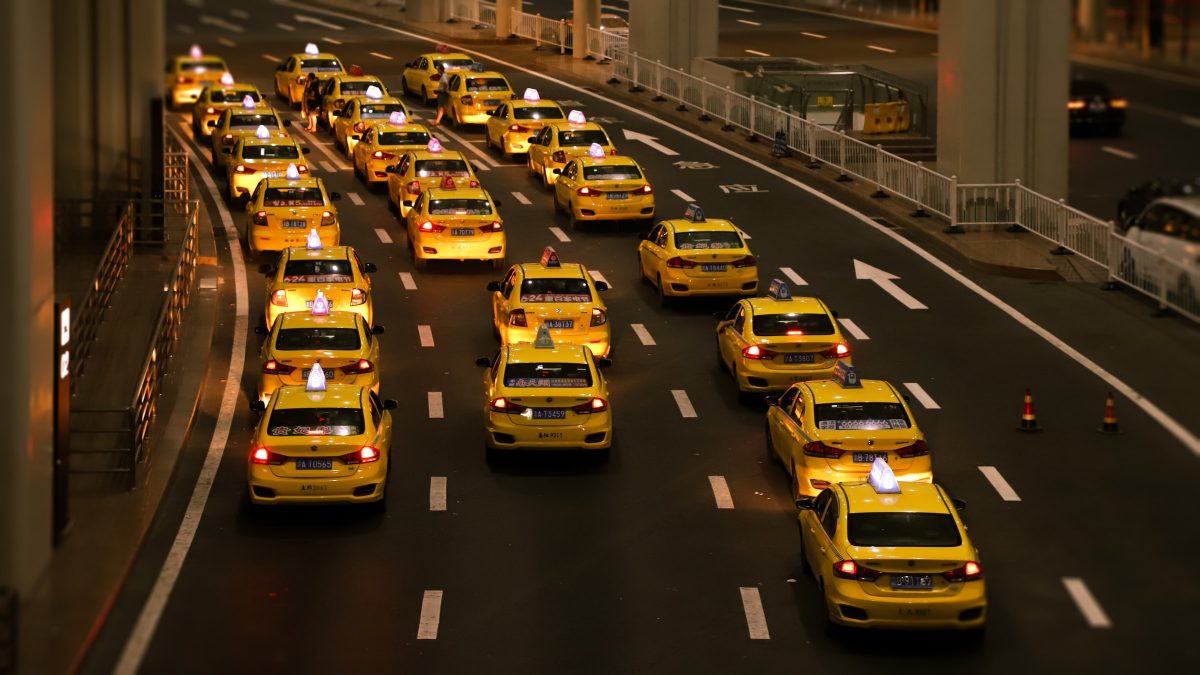 Air Taxis Reach for the Skies 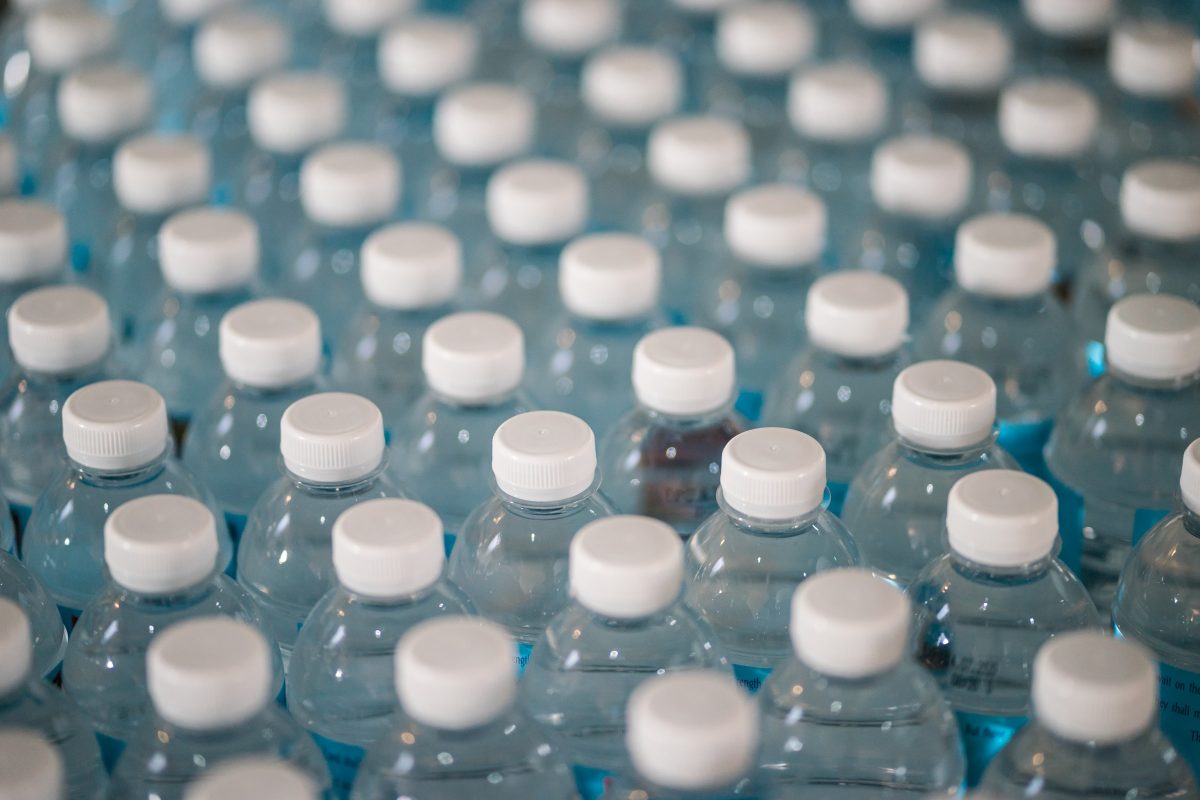 The Future of Water Is Recycled Sewage, And We’ll All...