The rollercoaster will become Tiana’s Bayou Adventure after Splash Mountain’s renovations are finished in late 2024, according to a statement from Walt Disney Co.

Splash Mountain’s previous theme was “The Song of the South,” a contentious 1946 movie about Uncle Remus, a jovial man who lives on a plantation after the Civil War. The 2009 animated film “The Princess and the Frog,” which starred Disney’s first Black princess as she tried to build a restaurant in Louisiana, served as the inspiration for the updated version of the ride. The company made the announcement at the Essence Festival of Culture in New Orleans.

In many ways, Tiana’s Bayou Adventure is a love letter to New Orleans. Like the musical city that inspired this attraction, Tiana’s second act is about a community working in harmony to achieve something extraordinary, Charita Carter, executive producer of relevancy activations at Walt Disney Imagineering, said in a statement.

Numerous internet petitions to modify the theme of the Splash Mountain attraction have been circulating after critics called out “Song of the South” for its racist caricatures. 2020 will mark the year that the business will remove all mentions of the 1946 movie from its two Splash Mountain rides in Florida and California. Disney claims it has no intentions to add the movie to its streaming services.

A third Splash Mountain attraction can be found in Tokyo Disney, though it’s unclear if it will eventually change its name to Tiana’s Bayou Adventure. According to news sources in 2020, the theme park’s operator, Oriental Land Co., stated that it was thinking of changing the theme.

From exploring the French Market and the bayou, to consulting with academics, chefs, musicians and cultural institutions, Imagineers have received inspiration from all over the region and learned from local experts along the way, said Carmen Smith, Walt Disney’s senior vice president of creative development in a press release.

This isn’t Disney only plans for Princess Tiana. She’s also set to be featured in her own Disney+ series next year and the book “Disney Princess: Beyond the Tiara: The Stories. The Influence. The Legacy.”

Customers of Google's Cloud Will Discover Their Gmail Carbon Footprint 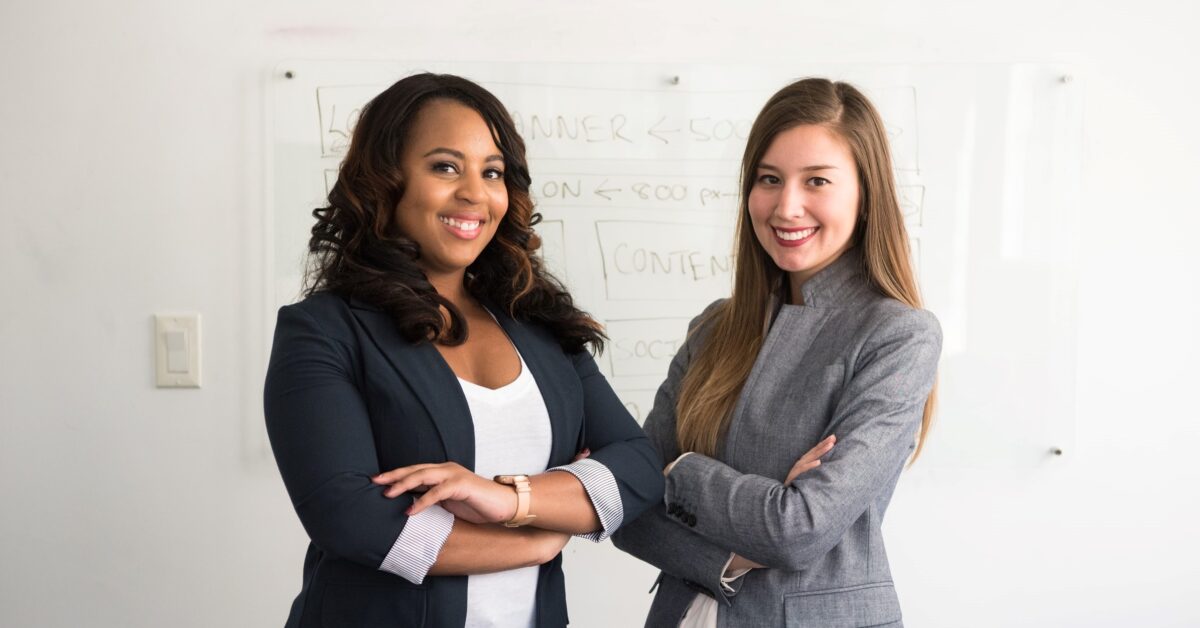