The U.S. power grid, the biggest machine on Earth, delivers more than $400 billion of electricity a year through almost 7 million miles (11 million kilometers) of transmission and distribution lines.

This interconnected system of generating plants, wires, transformers and substations keeps the lights on for the homes, offices and factories of the world’s largest economy. As part of his ambitious plans to confront climate change, President Joe Biden aims to make the grid carbon-free by 2035 by greatly reducing emissions and capturing what remains before it’s released into the environment. Creating a so-called green grid would require replacing nearly all of the 60% of the country’s electricity currently generated using fossil fuels with emissions-free energy in a decentralized system no longer oriented around hulking power plants.

The to-do list starts on the production side, with more solar fields and wind farms. Fossil-fuel power generators (including natural-gas plants) that survive the green transition will need to be retrofitted with carbon-capture systems that strip out carbon dioxide formed during power generation and store it underground. Scant progress has been made to date in developing a commercially viable carbon-capture power plant, however. Distribution is another challenge. The U.S. can produce a lot of wind power in the Midwest and solar energy in the Southwest but will need to deliver that electricity to distant cities. Unlike the existing grid, designed for the one-way flow of power from big regional fossil-fuel plants to homes and businesses, the clean-energy grid must allow for power to flow in multiple directions based on instantaneous shifts in both electricity supply and demand.

Have any countries achieved a green grid?

A few smaller countries have grids that are almost carbon-free, but that’s by virtue of them having access to bountiful renewable resources such as geothermal energy (Iceland) or hydropower (Paraguay). Some coal-heavy European countries have made progress in cutting emissions. Spain, for one, has emerged as a solar powerhouse as it races to shut most of its coal-fired power stations by the end of 2021. Sweden, a world leader in renewable energy and a major exporter of low-carbon electricity, had to start up a 52-year-old oil-fired power plant during a February 2021 cold snap, which provoked a political storm. Needing it, even for a matter of hours, was seen by critics as exposing the fragility of Sweden’s energy system following the closure of four nuclear reactors in the past six years.

How will this affect American life?

Homeowners who install solar panels and batteries, turning their abodes into mini-power plants, can sell power back to utilities. (Corporations and cities can take similar steps on a larger scale.) U.S. consumers will also need to become more flexible in their power use, since utilities may need homes to ramp down their electricity consumption when the grid is stressed. This can be done with internet-connected thermostats and other smart home appliances that can vary their energy use based on signals from the grid. Some utilities already offer financial incentives for customers to join so-called demand response programs, allowing the provider to make occasional, minor temperature adjustments.

What stands in the way of a green grid?

The main obstacles will be cost and feasibility. Though the price of solar electricity has dropped almost 90% over the past decade, not every home and business will be able to afford the technology or is located in a place where it can be used. Wind and solar power works only when the sun shines or winds blow, so there’s a need for bigger, better batteries to store power and for standby plants (running on natural gas, most likely) that would be ready to run when needed to make up for the shortfall. While batteries have fallen in price, they remain an expensive way to back up clean power. In addition, batteries have yet to be tested on a large scale on the grid. Still, a recent study by the University of California at Berkeley’s Goldman School of Public Policy found that reaching 90% zero-carbon electricity by 2035 could be feasible and economic.

Eliminating the last of the carbon from the grid will likely prove difficult — and very expensive — barring a technological breakthrough in capturing carbon emissions; replacing fossil fuels now used in industrial furnaces with hydrogen; or building smaller, safer and less expensive nuclear reactors. 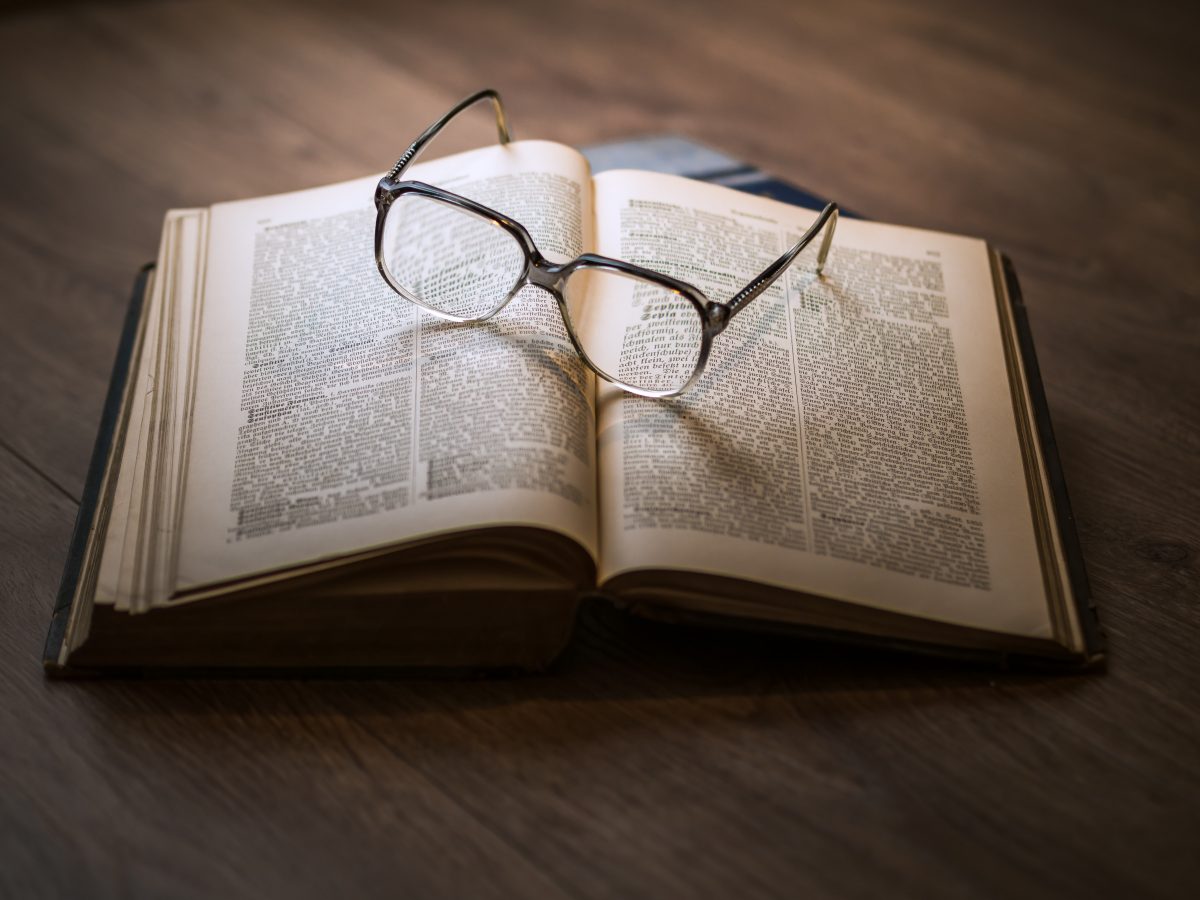